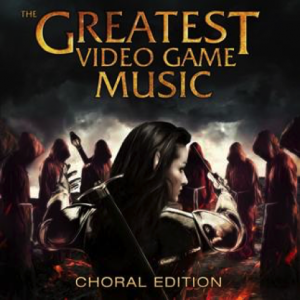 The Greatest Video Game Music: Choral Edition, the third album of the best-selling series from U5 (a joint venture between Universal Music Group and X5 Music Group) recreates music from some of the biggest games such as Final Fantasy X, Minecraft, Skyrim and World of Warcraft. Released on January 29, 2016 digitally and as physical CD.